I was born in Oxford in 1942, and at the time of writing I am sixty nine years old. My ancestry is more Irish than Scottish or English, and a little bit of French; my Scottish-Irish mother was born in Thunder Bay in Canada, my English-Irish father in Tindiani, another place of thunder, half way around the world in the mountains of India. My father was a doctor but died in 1945 from a mountaineering accident, and my stepfather too was a doctor. My upbringing was very privileged, born of the fruits of an empire which was gone, and I learned in the best schools and a Cambridge college, after which I could not find my way and drifted into the business world to make a living. Here I worked for thirty years, director of four different companies, founder & chairman of one of them, also as a consultant and adviser too, always looking for something else, but never knowing what it was.

I was married with two children, and we lived a comfortable life, except for me there were many years of painful arthritis in my hips; in 1987 at the age of forty five I discovered that my consciousness could dissolve the pain, and I discarded the drugs and painkillers whose other effects were many and yet their effectiveness was limited, and I found better ways, and recovered. At the age of fifty I was made redundant as managing director of a company, and in that moment I suddenly knew that I had been given freedom, and I never wanted to be running a business again.

Following the whispers of my Soul

My new path was a continuous revelation; first I learned some healing therapies, and as I qualified professionally students were brought to me, to learn what I didn’t then know that I knew, but many hundreds came to my evening classes on Tyneside in north east England, and professional students came too. I worked as a healer with a doctors’ practise and taught fourth year medical students there. During this time I made some healing recordings, one in particular continues to sell some twelve years later and has helped many people in many countries.

I loved my newly liberated life in those first seven years, but my soul had more plans for me; first I was taken away from my long marriage and now I can look back and see that the only way I could have followed the path to come was in complete freedom of mind & spirit. Soon after this I was taken into the wider world, first giving workshops on a Mind Body and Spirit Cruise in the Aegean in the autumn of the year 2000, teaching self healing and stress management, a delightful start to my next seven years. I found then that I have a gift for healing places too; feeling the power and strength of the Acropolis in Athens, taking time in ancient Ephesus, and simply being in Patmos moved me deeply. In 2001 I visited Jerusalem for the first time, joining seventy healers in a conference in the Old City; this happened soon after the Twin Towers were attacked and a new intefada had started bringing much fear and violence to Israel.

Just before I went, in late October 2001, I had a vision, an archetypal experience, my minds eye became a living scene, with a man walking towards me, and I knew it was Jesus and that I was another person called Thomas, and that it was after Jesus’ crucifixion. He embraced me and I felt the pain from the wound in his hand searing my arm, and then he spoke to me. At this moment my soul called me to return, and I said “No! I want to hear the words of Jesus”; I was told clearly “you must return, you do not need to hear the words, the words are in you now, you have become the words.” It was some years later before I found these words within me, and understood better this amazing journey that my soul was giving me.

Before then, early in 2002, my soul gave me a series of instructions, and I had already learned to trust and to follow them; of these the most important were to “relive the crucifixion” in Jerusalem that Easter, and then to give up my apartment and give away all my things, and to move to Galilee and “find my footsteps there.” And so I did, and at the age of sixty I learned the meaning of true freedom, liberated from most of my possessions, and for nearly four years I travelled wherever my soul guided me. In those first three months in Galilee I found the divine presence still there, and it gave me the beautiful workshop “Passing on the Gift of Love” which I later taught in Jerusalem as well as in England and in Canada.

That Christmas of 2002 my soul sent me for two weeks to Auschwitz, then Buchenwald, and Bergen Belsen, and I had the most deeply spiritual Christmas of my life. After this, in January 2003, I returned to Israel where I “passed on” the “Gift of Love” workshops in Jerusalem, and for the following years I went there often, each time teaching and healing, and finding new spiritual connections. In 2004 I lived for half a year in kibbutz Kalia beside Qumran, and also travelled by bus to Egypt, visiting their amazing history too. At the end of Thomas’s story, at a meeting with Jesus after the crucifixion, Thomas is asked to go to Egypt and he told me then that he would tell me this story too when the time was right; he has recently, in 2011, started to do that, so there are more books to come, both his story and mine.

Finding the Words that are in me

I was in Israel again for Easter in 2006, and it was in a service commemorating the Last Supper at St Anne’s monastery in the Old City that I was told in my heart that the book that I was then writing about my journeys was not the one for now, and that the first book was to be those words spoken to me by Jesus himself when I met him with Thomas. So I search within and found the words that became “The Thirteenth Disciple” it is now ready and awaiting the right publisher. This is my first book, so I am not yet known as an author, but I hope that it will be widely read, and open the way for more books to follow.

Another book is more than half written, it is the fruits of my heart’s knowing about healing and love, I am calling it “The Handbook of Healing and Love” and it reflects all that I learned on this extraordinary journey. The book is in three parts;

the first part is called “The Soul’s Journey; living the Dream of God who is Love” which passes on the visions I have been shown of why we are here, and how we are here, and where we are going, and guiding you the reader into learning to live your soul’s journey

the third part is “The Body’s Journey; understanding Disease and the Disharmony within.” This is to help you the reader to heal the pain of the past, to learn to let it go and find the joy of freedom.

Now in 2011 I am still writing this book and another about Thomas in Egypt as well as my story too. I am also healing, and teaching love and healing. This is my life; I am grateful for it, and I am happy.

So, who am I? I see my life as a single breath on the pathway of my eternal soul, and the in-breath is over, taking in the knowledge and wisdom of life, and now I am the out-breath, giving back what I know, and the only knowings that matter are the knowings of Love. My life is truly blessed with love, I have experienced it throughout my life, and I’ll take a rich harvest back with me when my time here is over. 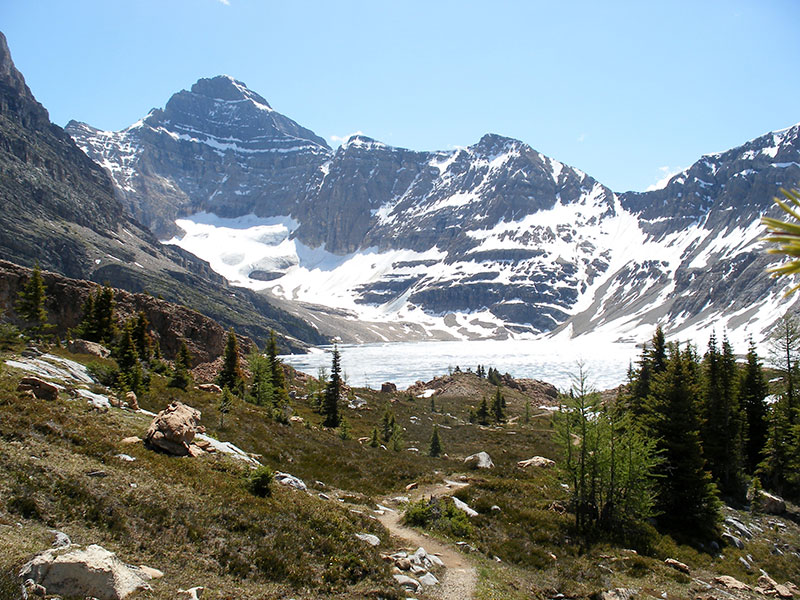 I love to walk in the beauty of nature, it is so easy to be in connection here with the living stream of love and life flowing from our creator. 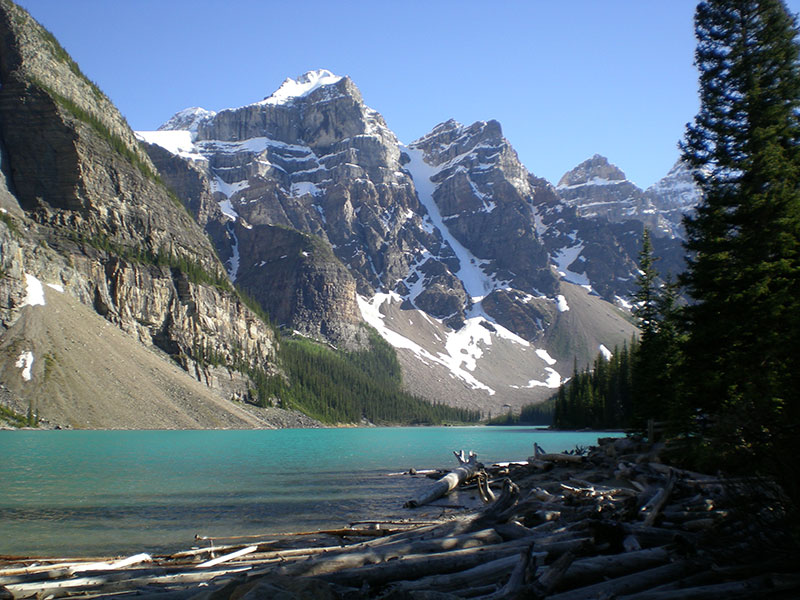 Whether in the majesty and awesome wonder of the great mountains with their glaciers and lakes, or in the tiny flowers, 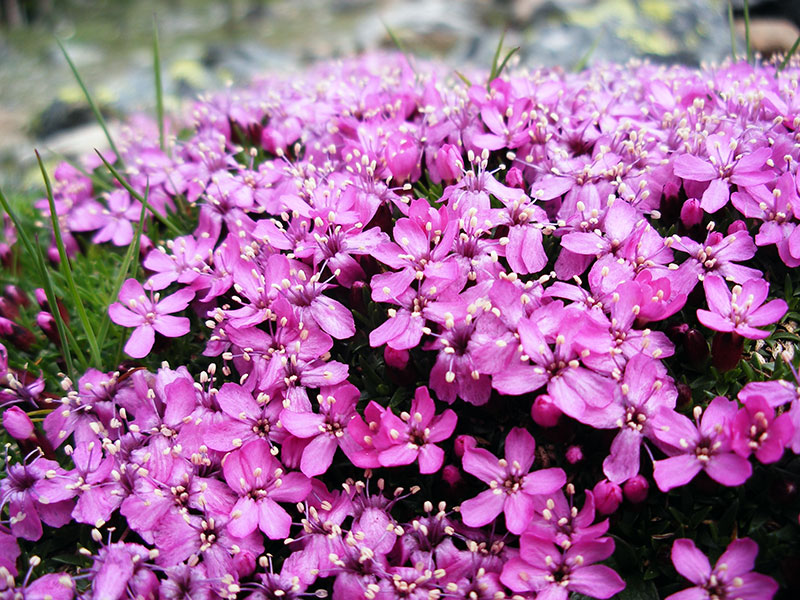 clinging to life on the seemingly barren high alpine slopes. 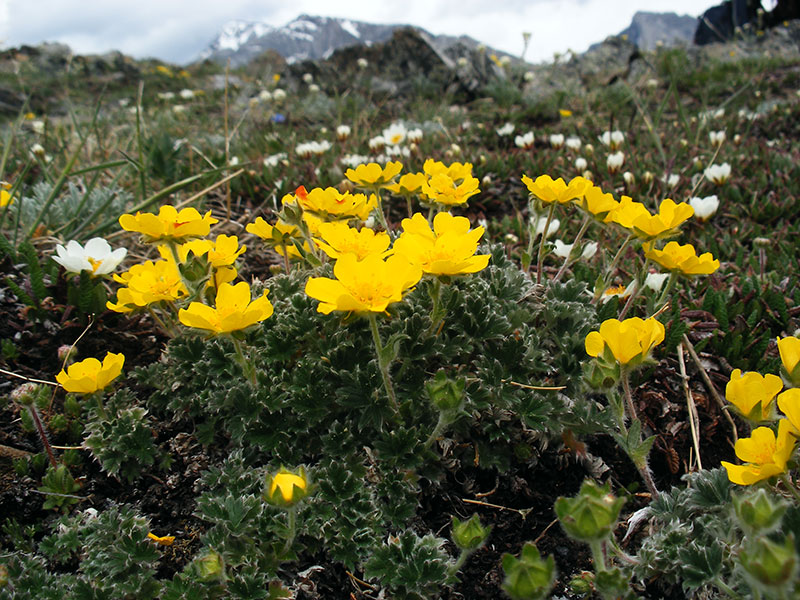 Each is dancing and shining its beauty, 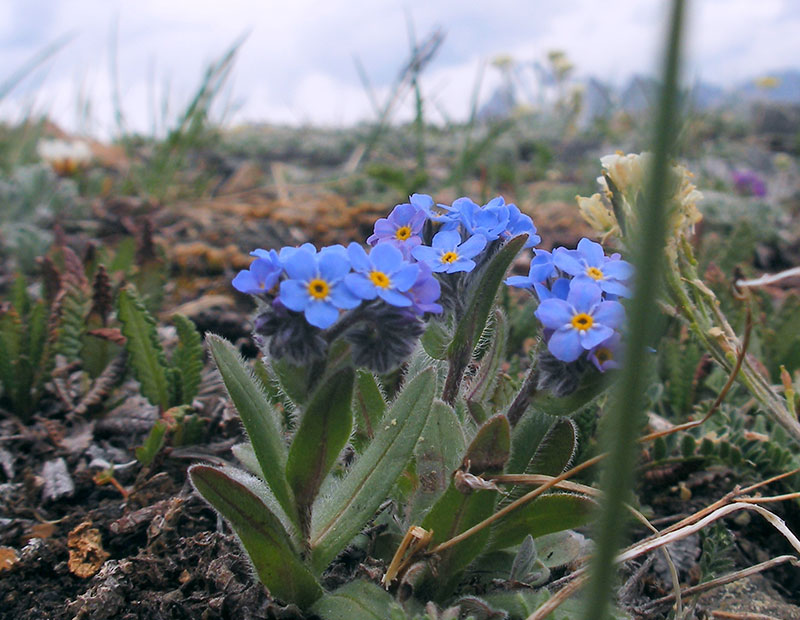 simply being, whether we see it or not, forget-me-or-not, 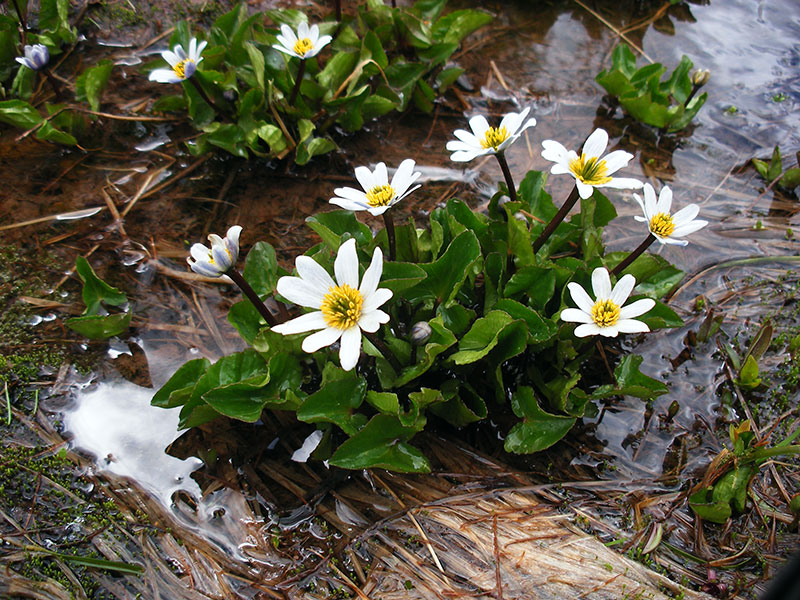 and below is the most amazing mountain flower of all, the elegant and graceful glacier lily, these two are at 8,000ft, and together with countless millions of others they turn the high hills gold as winter’s snow melts. 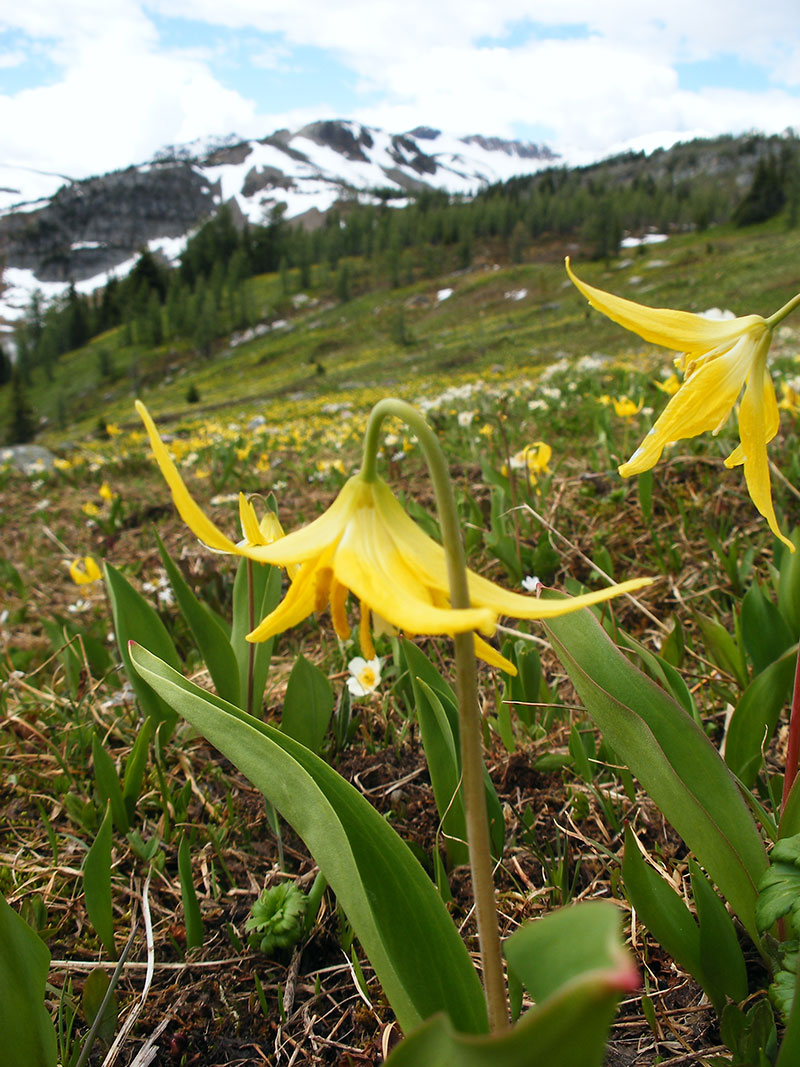 These small lives hold a lesson for us too, to simply “be” is enough, if for the remainder of your life you can simply “be love” for the world, it is enough, and your Soul will smile.

I have no permanent base, so please contact me through my email:-

If you would like to purchase a product and pay by cheque or bank transfer, please email me.

We use cookies to ensure that we give you the best experience on our website. If you continue to use this site we will assume that you are happy with it.OkPrivacy policy